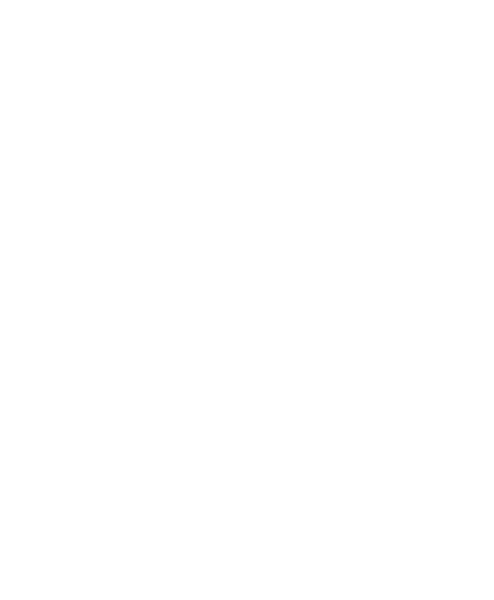 History of the region

A brief overview of the history of the whole region.

Mixed forest stands gradually covered the whole Jeseníky area up to the crests after the decline of the last glacial area 10 000 years ago. The neolith cultures settled in the Moravian region only to the southern slopes of the Nízký Jeseník mountains, because the region with extreme climate did not offer suitable life conditions to the farmers. The first signs of people appear in the Rýmařov region in the last centuries before Christ. Celts came later they panned gold on the Moravice and Oskava river. The most remarkable presence of Germanic tribes is proved by the discovery of Roman coins in the western part of Rýmařov. Slavic farmers from the Holasic tribe did not get attracted by the Jeseníky mountains and the area was deserted again for a long time.

More acceptable life conditions caused at the end of the Early Middle Ages relative overpopulation of Moravian lowlands and it enforced the settlement of vacant parts of the land. First groups of Czech speaking farmers settled in the first half of the 12th century in the Huzová area, which became the settlement centre of the Sovinec region, people came later to narrower Rýmařov region. The power of the Přemyslovci family reached in the first half of the 13th century up to the Hrubý Jeseník mountains and there was created a thin net of smaller villages, which was controlled from the administration centre on the Hrádek in Rýmařov. The region was devastated around 1250 by war. German settlers came to our region a bit later after that and the town Rýmařov was founded also before the year 1278. To the Rabštejn land domain was added also the southern goods of Sovinec Nobles. The wild development of Rýmařov was cause by the exploitation of iron ores, which cut the Rýmařov region through the centre in the zone from South-West to the North-East. Gold, silver with lead, copper and later zinc were mined above them. The region profited through hundreds of years old cooperation with a rich south. Promising development was ended up wars between Moravian margraves. Rýmařov was captured, burned and devastated in August 1405. The region recovered by the reign of Jiří from Poděbrady, but there was another catastrophe in August 1474. Both domains became the bloody victim of Hungarian troops of Mathias Corvin. Many settlements perished forever, other settlements were renewed fifty or even hundred years later.

The Renaissance brought education and returned calm, peace and development to the region, even though the royal Rýmařov became subjected. Majority of inhabitants converted to Lutheran belief in the half of the 16th century and people were loyal to Czech and Moravian orders in the anti-Habsburg uprising in 1618-20. The Thirty Years War showed itself in the full strength in years 1643-50, when the Rýmařov region was found to be in the power of brutal Swedish army, which occupied the castle Sovinec and Rabštejn. The region remained after the departure of enemies half depopulated, entirely impoverished and was exposed to heavy recatholicization. The order of German knights bought the Sovinec domain. Thanks to the braveness of citizens and suzerains missed the Rabštejn region also the witch processes, but piles were burning in the Sovinec region. Smelting works and mines caused enormous loss of forests, the arrival of Earls of Harrach were the belssing for the region in 1721, they renewed forests and they gave work to locals in linen manufacture in Janovice, in renewed mines and smelting works, even though the territory was threatened by the wars with Prussia.

Significant changes were made during 19th century, when the first machines appeared. The territory became industrial in the second half of the century, when the Rýmařov region was founded and it was connected through the world of rail (1878) with factories. There was the wood-processing, textile (silk, linen, cotton, jute, lace and clothes), leather, food, engineering industry in the Rýmařov region and the smelting works and iron works were modernized, even though mining was gradually stopped. Perfect farm structure of the region was created before the First World War and it developed further into cattle farming. The creation of the Czechoslovak republic was accepted by local Germans embarrassedly, but the post-war prosperity was the base for a respectable cooperation. The economic crisis and when Hitler came to power made the situation of Germans worse, but Nazism took on strongly in the tragic year 1938.The Rýmařov region became a part of the Nazi Germany with all tragic consequences after Munich. The Jeseníky mountains became the territory of concentration and prisoner camps and at the end of war, which became a tragedy to almost all families; it became also a territory where the death marches went through. 7. Soviet army occupied the town after short fights on 7th May 1945 and the territory returned back to the Czechoslovakia. A significant change in inhabitants happened in years 1945-7 with burdensome exodus of Germans. New Czech settlers had to deal with tough climate, stagnating transport and long-term lack of food. Newcomers tried to maintain at least a part of the industry running in years 1945-8, but the following half century of isolation from world markets and harmful centralization eliminated all industrial branches and flourishing cattle farming. Praiseworthy efforts to achieve partial return of the industry at the end of sixties were not a sufficient compensation and the decline in European silk industry in the normalization period became a sad end of the famous past. Also Rýmařov experienced in 1968 unusual national integration, in confidence the soviet occupation and also embarrassing fawning of people, who had the power. The fall of the communistic regime at the end of 1989 offered new hopes and possibilities to run business, which are mostly not yet fully used. There was a significant development in culture, older educational institutions were maintained, original town museum was renewed and a new one was founded on Kapličkový hill in Malá Morávka, in Rýmařov were for the first time of its existence founded already three Art Galeries and other are operating on Sovinec and in Jiříkov, the number of high schools increased and many trainee schools, the Art School maintains high level, we can state that there is also the general music life and there is operating also a long series of associations. Rýmařov is successful also in the field of sports, it offers a terrain for cyclo-tourism, artificial ice on an ice-rink and excellent cross-country and down-hill skiing tracks in Karlov and on the Praděd mountain. It is necessary to use better unique tourist possibilities such as clean and beautiful landscape and hilly nature as well as a series of important monuments.